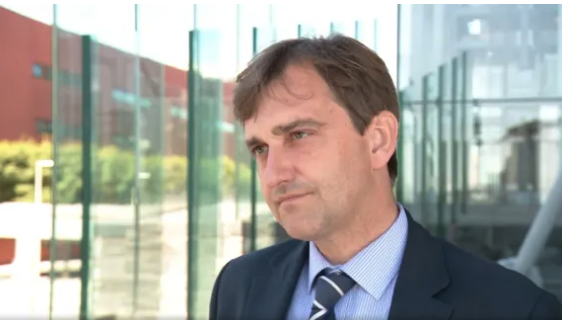 The news is in and my local association in Monmouthshire have voted to deselect our candidate: Nick Ramsay, a candidate I might add whom has been AM, now MS for Monmouth constituency for over 13 years and is leader Paul Davies’ shadow finance Minister in the Senedd chamber. The reasons behind this decision are multitudinous, but this begs the question of what kind of candidate would we in Monmouth like to replace him and more broadly, in what direction do we wish the party to go in the interest of putting in a good showing for the elections in May?

People of my ideological strain who value personal responsibility, freedom and where necessary only minimal levels of government intervention are natural devosceptics. Members up and down the country are voicing concern over strategy, particular with regards to the party’s attitudes toward devolution and to a usually lesser extent, the First Minister’s covid-19 approach. As has been well espoused by writers for this publication. A key moment in Nick Ramsay’s questioning by members before his deselection was where he essentially conceded his role as part of the opposition by agreeing that his support for Labour during the pandemic thus far was right and should in fact continue. I would argue that a true opposition would at the very least not capitulate in the way that Ramsay suggests.

Recent polling indicates that a majority of Conservative voters would vote to abolish the Senedd. However, most voters favour the current system of governance in some shape or form; be that the result of cognizance or ignorance as many people cannot identify the devolved powers that the Welsh Government have when asked. I will let you be the judge. There has undoubtedly been a splintering effect, where natural Conservative voters in particular are planning to vote for the Abolish the Welsh Assembly Party that will likely hamper the Conservative efforts to gain ground in the election, particularly through getting candidates elected on the regional lists. Does the party acknowledge this and change direction, or does it continue along the path that is unlikely to see them gain much if any ground?

Therefore, in my view, a logical proposition would be to offer a referendum on the devolution question. The referendum should occur at the end of the next Senedd term as a kind of judgement of the ‘devolution revolution’ and the Conservative party’s efforts in steering the ship, this is of course if they win or at least become the largest party and successfully install Paul Davies as first minister.

Promising a referendum on the issue of devolution might be in the best interest of the party, especially if they require a majority to implement it, which of course the Welsh Conservatives are unlikely to achieve. I don’t mean this in some underhanded way, the promise must be sincere, but that doesn’t mean it doesn’t present itself as a winning strategy: Keep the majority on side, reduce the splintering effect and all the while at least justifying the position to those who are passively pro-devolution, but are not at all impressed by perpetual Labour Governance. I believe the candidate who adopts this approach would easily win Monmouth as well as the hearts and minds of members up and down the country…