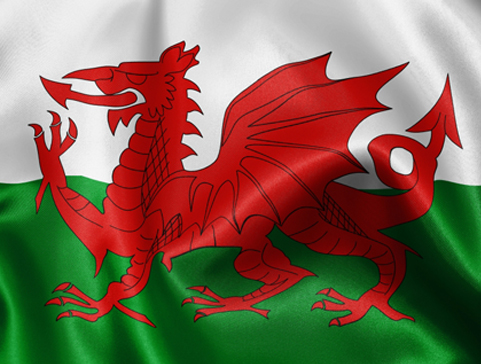 On social media, Welsh Nationalists have become adept at building a narrative for the independence cause. This narrative is paradoxically one of a diminished, impoverished Wales as a result of the English yoke whilst simultaneously on the cusp of national greatness.

Too often the Welsh Nationalists seem averse to subjecting Cardiff Bay to the criticism afforded to Westminster. The narrative is often more important than objective scrutiny. Every perceived injustice a potent for the need for independence.

The latest outrage for the Welsh Nationalist cause was a photograph of a pacer train at Cardiff Central Station, with the message that Welsh taxpayers were paying for HS2 while being left to use cattle cars. Yet the person responsible for the post failed to acknowledge the inconvenient truth of this situation- namely that responsibility for the train franchise is devolved.

Be under no illusion that criticism of the social media post is somehow tacit support for HS2. This gargantuan white elephant project should have been scrapped, with the restoration of the Grand Central Line being a viable alternative.

Train services in Wales are operated by a subsidiary of the Welsh Government Transport for Wales which is responsible for issuance and upkeep of the franchise for rail services. In short, the ultimate responsibility for the state of the rolling stock is with the Welsh government.

Now to be fair to the operators of the franchise (Transport for Wales) they have taken steps to replace the antiquated rolling stock inherited from the previous franchise operators. Despite the commitment to replace the rolling stock, Class 143 Pacer trains such as those photographed and dispersed over social media will continue to be a sight at Welsh train stations for the next few years.

Maybe the advocate on social media did not understand the involvement of the devolved government, or maybe this was small detail was deliberately withheld as it was not in keeping with the narrative…