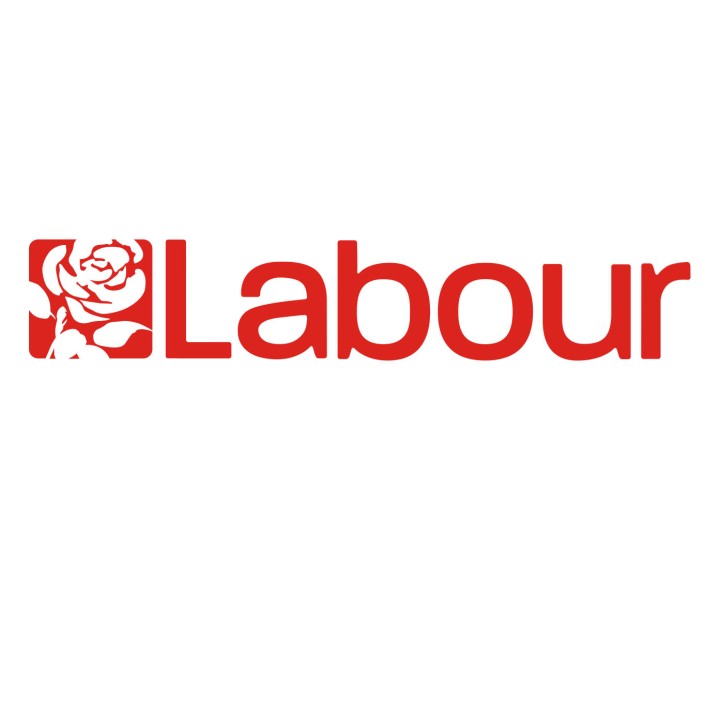 Jeremy Corbyn has been having a rough time of it since he was finally dragged from the Labour leader’s office, to resume his old practices of tending his allotment and scowling down at his party’s leadership from the back bench.

Only three summers ago, Corbyn’s name rang around Glastonbury to the tune of ‘Seven Nation Army’, and his addled cult took that chanting to be the Voice of the People. As we now know, what the Voice of the People was saying (with apologies to P.G. Wodehouse)
was: “Look at that frightful ass Corbyn swanking about in festivals! Did you ever in your puff see such a perfect perisher?”

Labour’s experiment with extremism has ended, and it went every bit as well as everyone outside the Corbyn cult expected it to. The party is in ruins, and so riven by factional warfare as to make early 90s Yugoslavia look like something from the Care Bears movie. Piece by piece, Sir Kier Starmer is dismantling the machinery of Corbynite control. The ogres of Jezza’s private office –Seamus Milne, Karie Murphy and Andrew Murray– were the first to be asked politely to leave. Then Starmer sacked Corbyn’s intended successor, Rebecca Long- Bailey, from the shadow cabinet for retweeting some anti-Israel nonsense propagated by Maxine Peake. Next, he sensibly settled a hopeless libel case Corbyn started; paying damages and costs to a BBC journalist and several former Labour staffers who accused the party of antisemitism.

Corbyn’s face must be an absolute picture, as he watches the bodies of his friends float past him down the river. The one consolation for the hard left is that while Starmer’s decisive action to punish antisemitism and steer the party back toward sanity have resulted in persistently rising personal approval ratings, the Labour Party’s position in the polls fails to show any concomitant upward movement. Boris goes crashing around the country, buggering up everything his clumsy paws touch, and the electorate keeps giving him the benefit of the doubt.

Corbynites draw from this the flawed conclusion that Starmer’s leadership, rather than five years of wrecking on their part, is all that is wrong with Labour. The cultists have been busy constructing an alternative version of electoral history; a Dolchstoßlegende explaining away the crushing 2019 defeat by blaming it all on Brexit. Starmer, of course, is personally steeped in blood; it was he who finally persuaded the party –far, far too late– to offer voters the option of a second referendum.

While it is absolutely right that Brexit was a good sell for the Tories, and “Get Brexit Done” a hugely effective slogan, Labour’s flip-flopping on the biggest political debate of the pre- Covid years did it no good at all. It was Corbyn’s personal hostility to the EU that prevented Labour from campaigning –right from the start– for Remain. Labour’s failure to stand up for its principles as a pro-European party, in favour of indulging its leader’s hard left fantasies and conspiracy theories, handed victory in the 2016 referendum to the Leave campaign and abdicated moral leadership in the subsequent years of debate.

Corbyn, as Jess Phillips MP observed, “hit the ‘sweet spot’ where both sides of the [EU] divide thought the party was against them.” A moderate, centrist, sensibly-led Labour Party which stuck by its principles would have hoovered up the Remain vote. Yes, this was 48% not 52%, but you don’t need overall majorities to win elections. No Government has won an overall majority of the public vote in a general election since 1931; even Tony Blair’s blockbuster Parliamentary majorities were won with the support of 43% (and, in 2001, 40%) of the voting public. It was a determined campaign of fence-sitting from a leader everyone knew to be a rabid Eurosceptic that drove voters away from Labour. In 2017, many Remain supporters gulped back their distaste for Corbyn in the hope that a Labour government would cancel Brexit. By 2019, they knew that he wouldn’t lift a finger to prevent an outcome he had spent his whole Parliamentary career campaigning for.

It wasn’t, of course, just Brexit that crushed Labour last December. It is only natural that the hard left should be hopping with antisemitism; socialist regimes the world over have historically blamed the collapse of their economies on the scheming malevolence of bloodsucking Jews, rather than such things as collectivising land, confiscating private
business and shooting anyone who went to university or wore spectacles. The Corbynite world view is a gigantic transposition of the mural whose removal Jezza lamented; a game of Monopoly played by rich old men with suspiciously big noses, borne up on the backs of the starving poor.

Labour’s left no doubt felt themselves horribly hard done by, when the press started drawing people’s attention to the crackpot antisemitic and anti-Israeli conspiracies coming from Corbyn’s closest supporters. The rest of the country were just disgusted to see the intolerance, bigotry and spite on display at the very centre of Her Majesty’s Loyal Opposition, and inwardly determined to ensure Corbyn’s party retained that position.

Starmer is pompous, dull, colossally vain and sports a quiff worthy of Cameron Diaz in ‘There’s something about Mary’. But he’s a serious politician, and has shown himself capable of holding Boris Johnson to account in the Commons. If he can rout the wreckers on his own side, we may see Labour re-emerge as a potential party of government.

This article was originally published in the Pembrokeshire Herald.