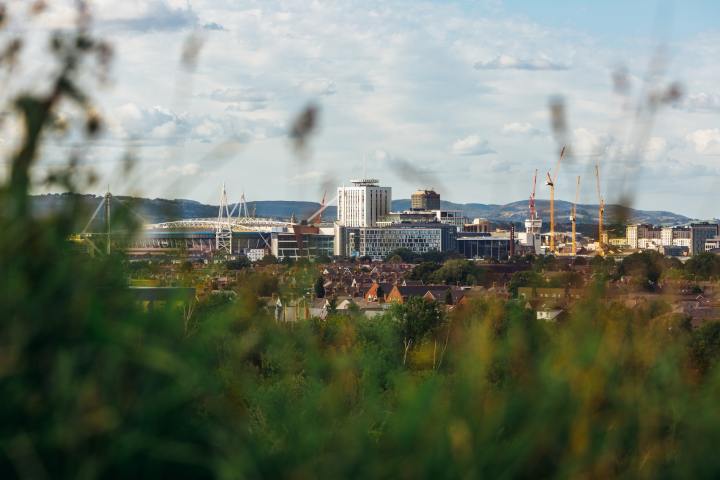 The Prydain Review came into existence from a conversation over several bottles of shiraz on St Mary Street, Cardiff. As the contents of the last bottle dwindled and the evening drew to a close, we talked about the paucity of media in Wales.

By the end of the evening, we had resolved to add some much-need variety to the media landscape. To this end, we have launched The Prydain Review, intending to foster debate, advocate common values and give voice to the silent majority.

What to expect? Well, we hope that the future content on this site will be engaging and, when necessary, provocative. Our aim is not to advocate an ideology, but rather a set of instincts.

We want to take this opportunity to commit quite plainly that we, unlike other outfits, will not seek to engage and influence the public whilst receiving funding from government entities. In line with this commitment, we aspire to be transparent about funding and would welcome support from individuals based on our merits.

In terms of perspectives, we must confess that we are sceptical of devolution in its current guise, on the basis that the model is incompatible with the unitary nature of the United Kingdom. It is our opinion that the United Kingdom as a nation-state is the ultimate political reality and the parliament in Westminster should be fully sovereign. In keeping with this belief, we supported the United Kingdom leaving the European Union.

As this introduction comes to a close, we want to thank you for visiting this page and hope you will return in due course. We also hope that in addition to returning, people will seek to engage with the page, both in comments on the article and with our social media pages.